Medical abortion is the use of one or more medications to end an unwanted pregnancy. Misoclear is recommended by doctors for early medical abortion around the world, including the World Health Organization.

Medical abortion is most effective when used early in the pregnancy and the process often resembles a miscarriage.

The most common medications are mifepristone and misoprostol. Where available, these drugs are typically used in combination to complete a medical abortion, but misoprostol can be used on its own.

Misoclear is proven and up to 90% effective in pregnancy less than 9 weeks. More than 9 in 10 women said they would choose misoprostol again as their method of medical abortion.

How does it work?

Misoprostol works by causing contractions of the womb and softens the cervix (mouth of the womb) to expel the pregnancy easily. The process resembles a miscarriage.

When can it be used?

It can be used as early as 4 weeks and up to 9 weeks from the last menstrual period.

How do you take it?

Misoclear is safe and effective when used according to instructions. It is important that women use the correct dose, as incorrect dosing can lead to complications.

For medical abortion, women can either take Misoclear sublingually or vaginally, as follows:

4 tablets (800mcg) should be placed under the tongue and allowed to dissolve for 30 minutes. The remainder can be swallowed with water.
This should be repeated every 3 hours up to a maximum of 3 doses.

4 tablets (800mcg) should be inserted into the vagina.
This should be repeated every 3 hours up to a maximum of 3 doses.

Misoclear is not appropriate in the following instances: 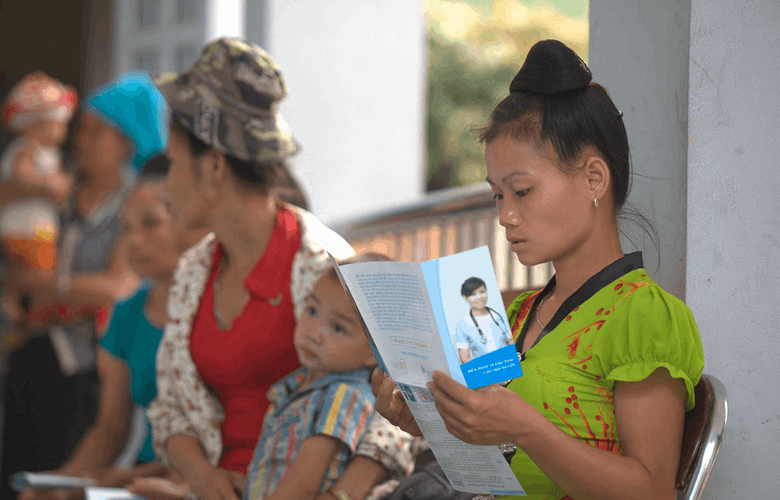 View the step by step guide for taking Misoclear for medical abortion.